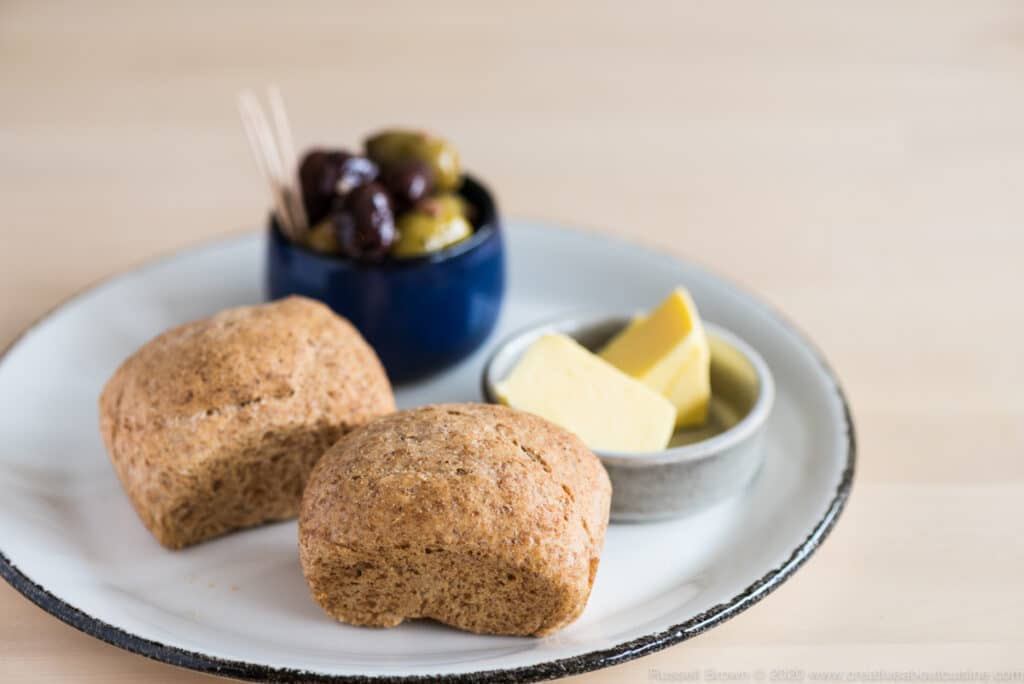 We love a good sandwich and British Sandwich Week takes place this month (May 22 – 29).

Britain’s favourite snack takes its name from John Montagu, the fourth Earl of Sandwich and an 18th century aristocrat, so it is firmly intwined in British history.

It is believed that Montague ordered his valet to bring him meat tucked between two pieces of bread. People heard about this and began to order ‘the same as Sandwich’, which was then shortened to just ‘sandwich’.

British Sandwich Week is organised by the British Sandwich Association, which was established in 1990 and aims to promote excellence and innovation in sandwich making and provide a source of information for the industry.

The Association also promotes the consumption of sandwiches, provides a collective voice for all those involved in making, distributing and retailing sandwiches and represents the views of the industry.