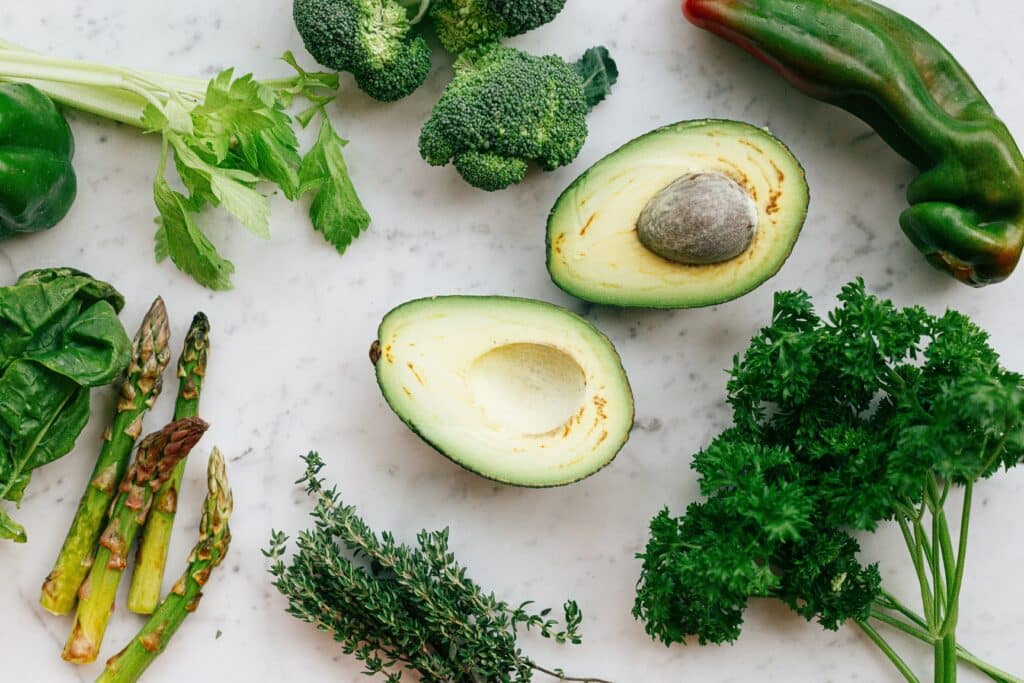 National Avocado Day recently took place on July 31, but we think the avocado should be celebrated this month too.

We love the green fruit, which regularly appears on our breakfast/brunch menu, so we thought we’d delve a little deeper and find out more about its rise in popularity during recent years.

Origins of the avocado

It is known that the avocado originated in Mexico and was consumed there for thousands of years. From as early as 5000 BC it is thought indigenous South American people were growing and eating them on a regular basis.

The avocado made its way to the UK in the 1960s where it was sold in Sainsbury’s and Marks & Spencer. Unfortunately, the great British public didn’t quite get on board with this new fruit, and it was confused with a regular pear. People didn’t understand that it needed to be ripened.

Although the fruit itself didn’t go down quite so well with people to start with, its colour did, and it inspired a huge trend for avocado-coloured kitchens and bathrooms in the 1970s and 80s.

Since 2013, the avocado has had somewhat of a resurgence, and it has now become a popular feature of brunches across the world. People were made more aware of its ‘superfood’ qualities and its health benefits.

It makes a perfect bed for your eggs on toast and can be mashed into a delicious guacamole to be enjoyed with crudites or crisps.

The avocado hashtag on Instagram has more than eight million posts and in 2015, shoppers in the UK bought more avocados than oranges!